In 1804, Francisco de Goya portrayed María Tomasa Palafox, marquise of Villafranca, one of the first Spanish amateur female painters who managed to be accepted at the San Fernando Royal Academy of Fine Arts. Between that moment and the end of the Civil War, while the modernization of artistic structures was taking place, Spanish women artists fought to occupy the place that had been denied them until then, as did their European and American colleagues.

The project Women Artists in Spain, 1804-1939, starts from the null social consideration faced by female artists from the first half of the nineteenth century, with evident difficulties to complete their training and, even more, to become professionals, to deal with the gradual changes produced in the social and cultural context of that period that allowed women to fight for equality with their male counterparts, trying to finish the historical discrimination they suffered. 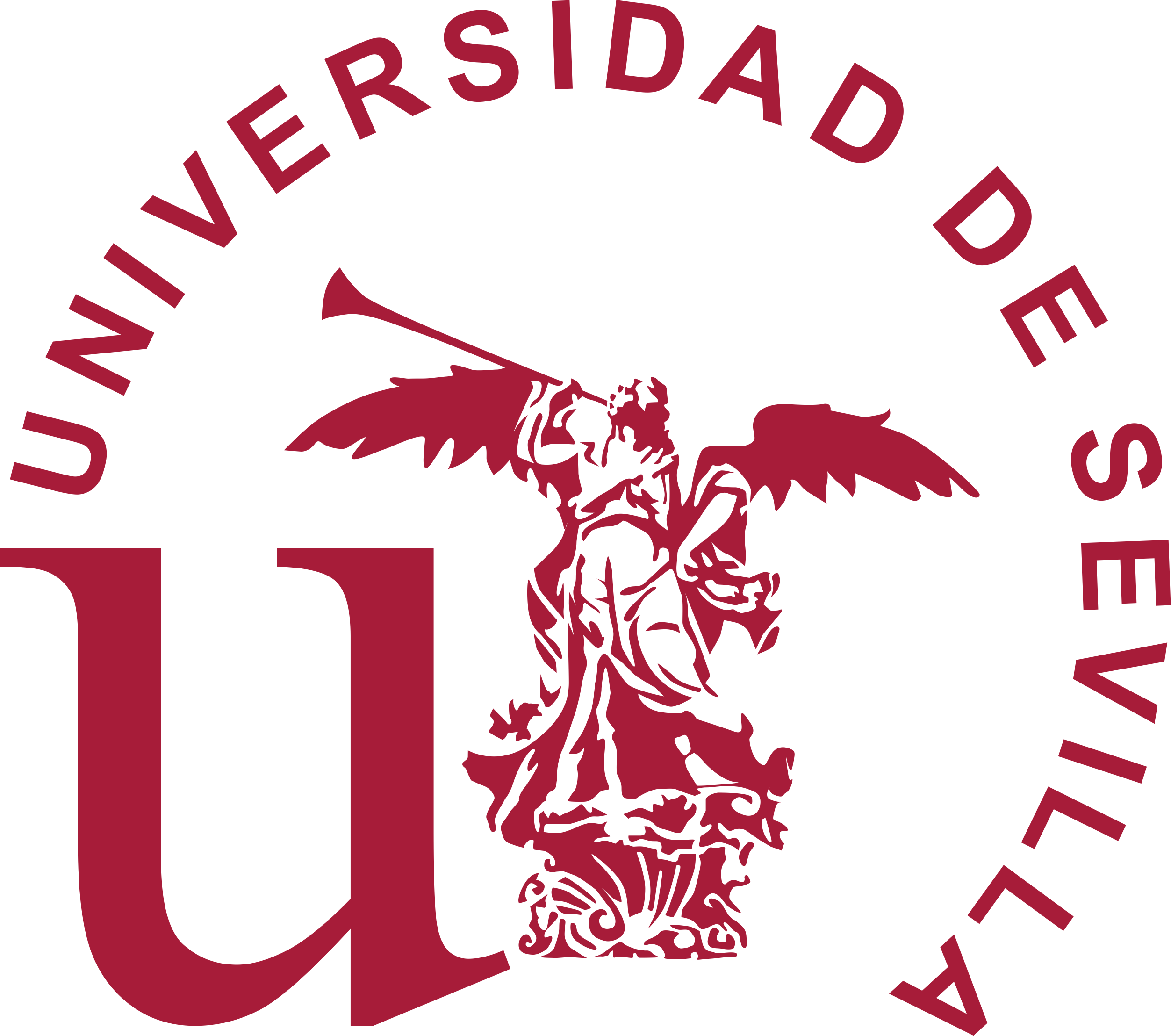 The research project Women Artists in Spain, 1804-1939 (HAR 2017-84399-P), is funded by the Spanish Ministry of Economy and Business, the State Research Agency and the European Regional Development Fund. 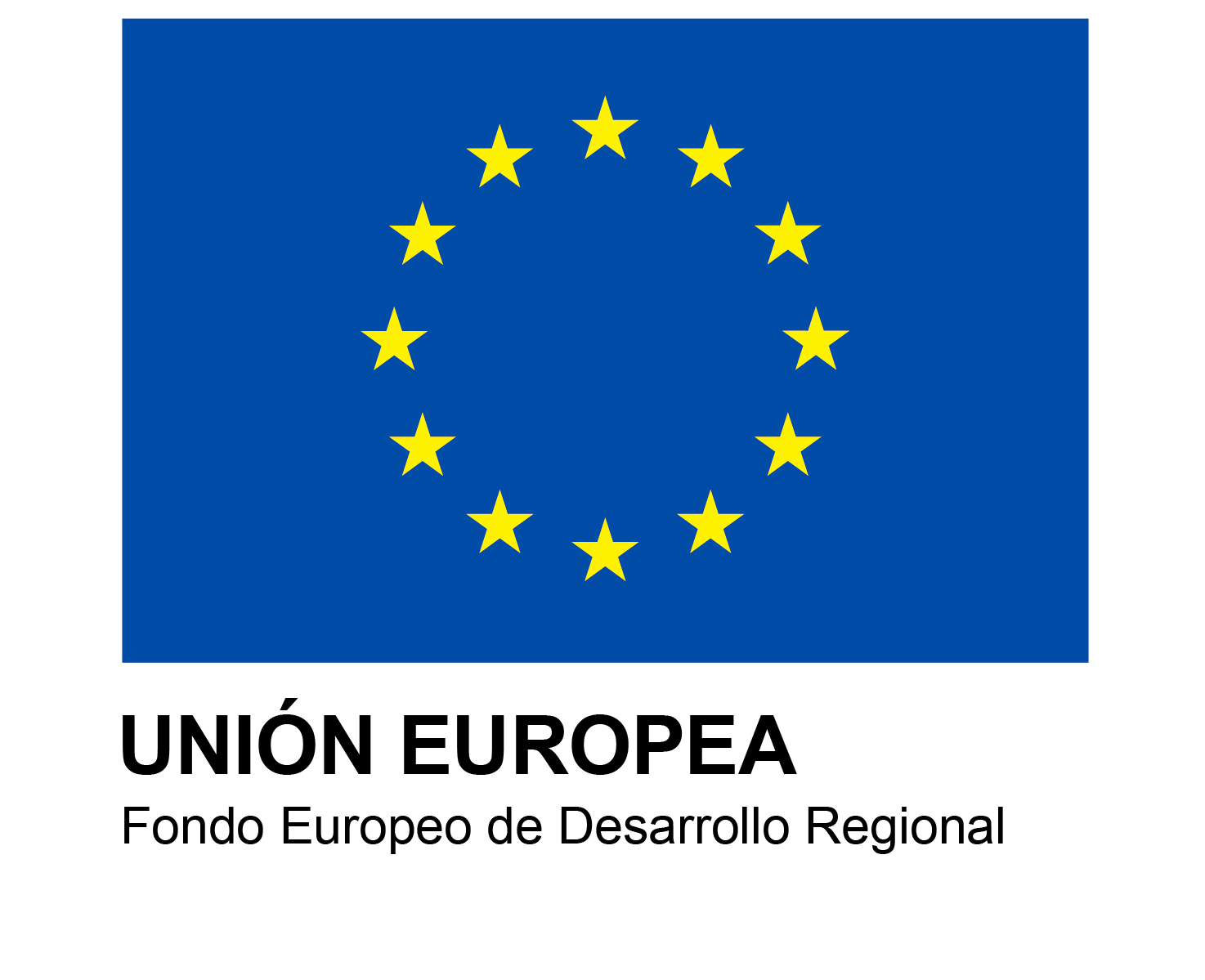